As the currents of globalization continue to sweep us in the 21st century, knowledge systems inspired by Indian civilization have a great deal to contribute globally. Although Yoga is now practiced worldwide, academic study of Yoga Shastra and many other Indian knowledge systems of health, arts, linguistics, classics, mathematics, sciences, philosophies, and other disciplines are waiting to be explored.  It is vitally important to develop new frameworks, categories, and strategies to study Indian civilization from several disciplines, including a religious or philosophical lens. The centre will be a meeting place for Indian and diverse international perspectives in the spirit of Anekāntavāda. We will strive to integrate the classical texts with contemporary religious studies, politics, economics, environmental studies, gender studies, psychology, health sciences, and more.

Just as the European renaissance was based on the rediscovery of Greek classics in the fifteenth century, a global renaissance can occur based on academia's "discovery" of Asian intellectual traditions, many of which are universally applicable. For example, the idea of a global family was mentioned in many Sanskrit texts; the average lifespan of 100 years of productive and healthy life was also described. The purpose of a multifaceted education system incorporating various sciences and arts was also mentioned (this matches well with the ideas of Multiple Intelligence and T-Shaped Professionals). Gandhi's life, ecological teachings, and impact on Civil Rights Movements in America and elsewhere need to be highlighted. India, as the most vibrant and largest democracy in the world, needs to be studied thoroughly. Our students deserve to learn from one of the oldest surviving civilizations, that is India.

The India Centre is envisioned as a hub for an outstanding interdisciplinary study of India and developing academic resources through various activities, including research, teaching, conferences, and archives building. It will be a meeting ground for diverse scholarly perspectives on India from within and outside of it.

The India Centre provides an enabling environment for students and researchers from India and abroad to study the evolution of various aspects of Indian culture and identify and promote the study of some of its features. It offers a space for the public to engage with the topics of interest. 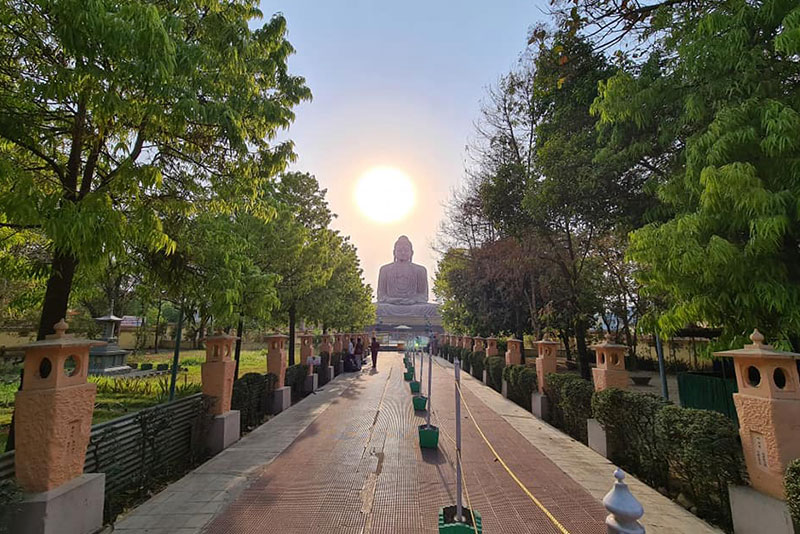 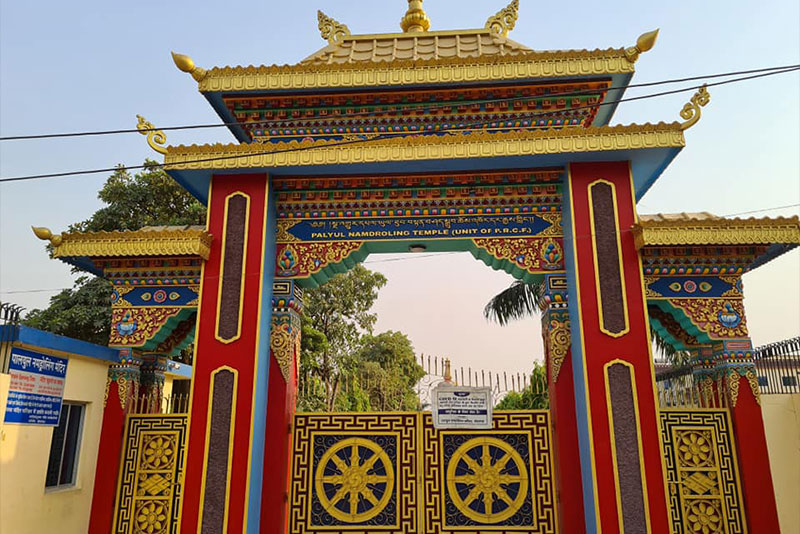 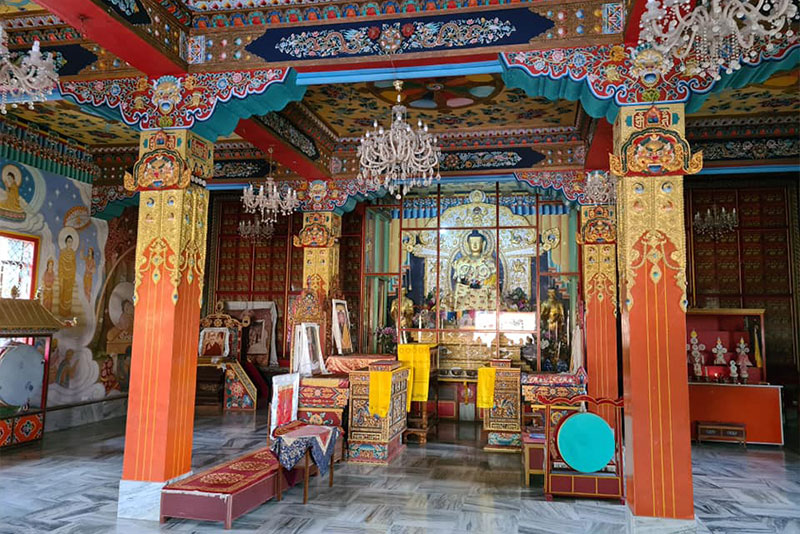